The aim of this work is to evaluate the mechanical properties and failure analysis of cellular core structures with different geometries that were obtained by additive manufacturing.

Sandwich panels are widely used in the aerospace and automotive industry. In general, the core of the panels is made of a two dimensional cellular with a honeycomb geometry. With the development of additive manufacturing methods it is possible to produce samples with complex geometries which may compete with conventional designs.

Load direction angles were found to have a strong influence in the failure mode.

Among the three structures, and for the same relative density, the lotus geometry exhibited the highest stiffness and strength. However, the absorbed energy was found to be higher for honeycomb, at two loading directions.

Some of the structures studied may be alternative to conventional designs pursuing the strategy of design with low weight and high stiffness. 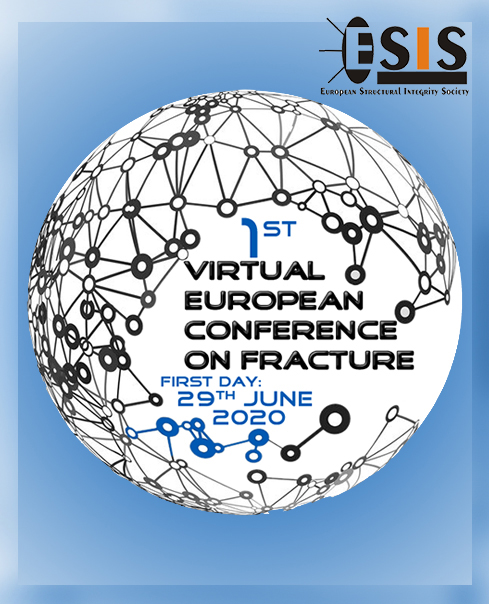