Fatigue takes a place more and more important in the design of structures, it remains a key point in the mechanical dimensioning of structures.

The Friction Stir Welding (FSW) process is regarded today as the most promising alternative to traditional joining methods. It ranks among the most recent assembly processes and is considered a new technique for the 21st century. Indeed, if the FSW welding process has several advantages, it introduces very strong microstructure heterogeneities in the welded joints.

This leads to heterogeneous mechanical behavior in each of the constituent zones. some important efforts have been deployed in industry as well as in research laboratories to understand the behavior of welded joints by the FSW process. There are many questions about the behavior of these areas.

This study led to the characterization and understanding of the fatigue behavior of a 2024T351 structure welded by the FSW process. It presente in a numerical work which aims to help determine the asymptotic response of each zone constituting the 2024T351 joint welded by FSW subjected to a cyclic loading and to fully understand the behavior of these zones.

To carry out an analysis and a simulation under cyclic loading, our choice fell on the use of the direct cyclic method. Numerical simulation of crack propagation was performed using the extended finite element method XFEM.

This research consists in the implementation of the X-FEM in fatigue in a multiscale model X-FEM / direct cyclic.

The numerical results consist in highlighting the heterogeneities in the mechanical behavior of the welded joint and in evaluating the impact of the FSW process on the failure of these FSW zones. 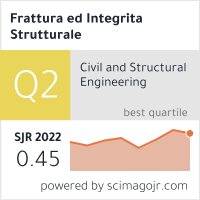 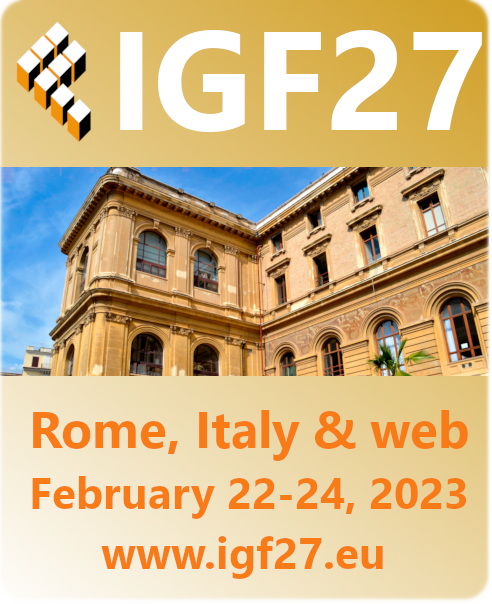 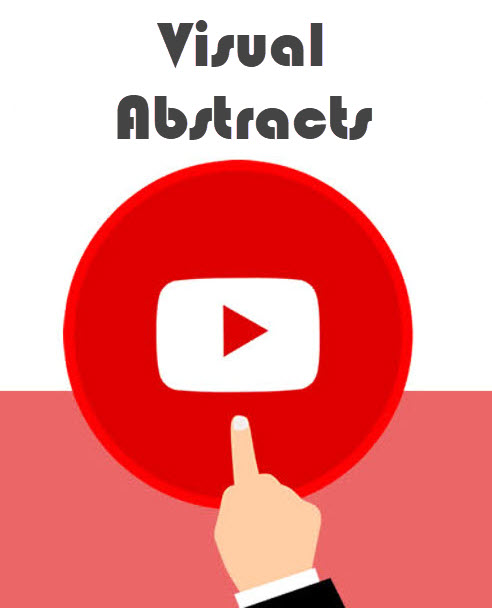 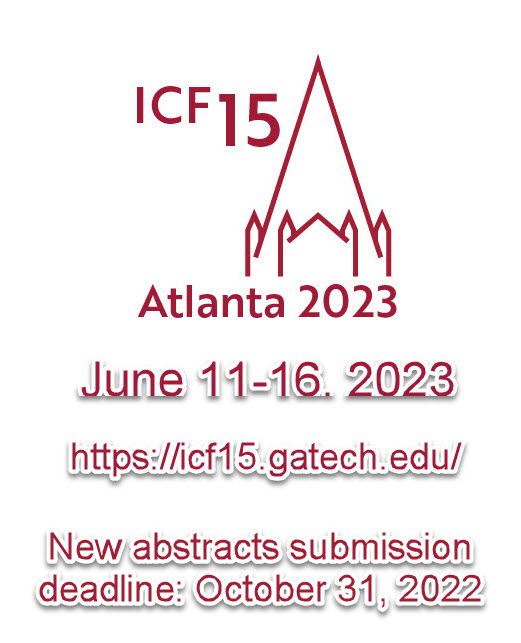 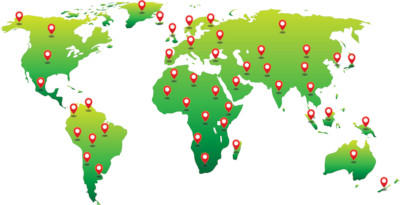