Pipelines are considered as a major tool to transport hydrocarbons due to its important role in transporting fluids taking into account the operating conditions. Despite the importance of the elbow which considered as a critical part in the pipelines, the repeated failures and defects became a dangerous and enormously costly issue. In this numerical study, the Fluid-Structure Interaction (FSI) analysis was carried out using Ansys software. This work is divided into four main parts: the first part focused on studying and comparing the effect of bending radius of pipe elbow on the maximum of Von-Mises stress values for each radius with the yield stress of the steel of the pipe. The second part focused on the creation of a semi-elliptical crack for different locations along the elbow angles to show the critical position compared to the stress intensity factors. In the third part, the semi-elliptical crack angle orientation was studied at the critical position to estimate the critical angle. In the last part, the failure assessment diagram (FAD) was used to show the critical crack depth ratios at a critical position and a critical angle. 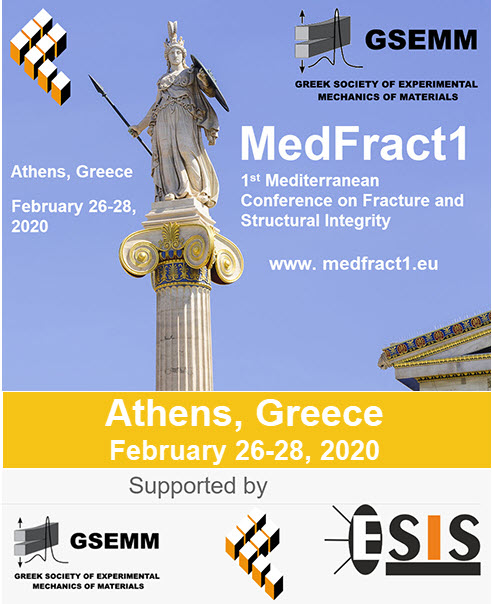 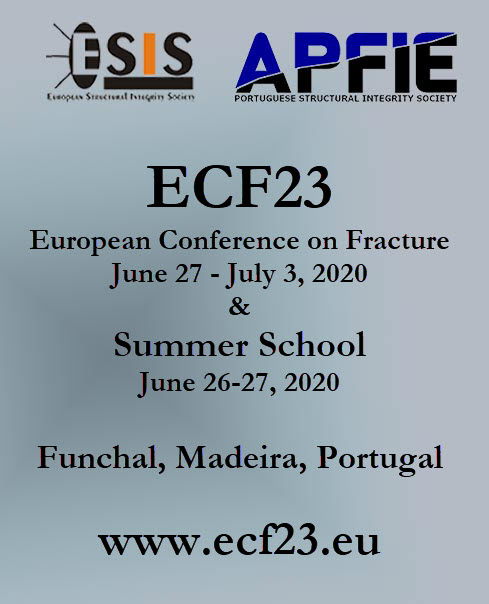