When designing buildings in seismic areas, choices of the architectural designer heavily influences seismic structural performances. Namely, building morphology may lead to complex seismic responses as it occurs when building plan and elevation become irregular. Typical irregularities are due to architectural, functional and distribution constraints, thus leading to plan or vertical or combined plan/vertical irregularities. A frequent plan-wise irregularity arises when earthquake resistant structures, such as cores and shear walls, are concentrated on one side of the building plan, while vertical irregularity often arises from the presence of soft stories especially located at the ground level or, less frequently, at an intermediate level.
In the last decades, some trends in architectural design, such as Deconstructivism and other contemporary theories, worked in pursuing architectural solutions based on the concept of “deconstruction” in place of “construction”, favoring non-rigid schemes, non-regular shapes and, more generally, avoiding geometric rules and classical canons of symmetry and regularity.
In this paper the above issues are investigated with the goal of assessing effects of irregularity conditions, introduced by the architectural design, on the building seismic performances with the aim at not forbidding the designer ambitions but at making him aware of the effects of his architectural choices 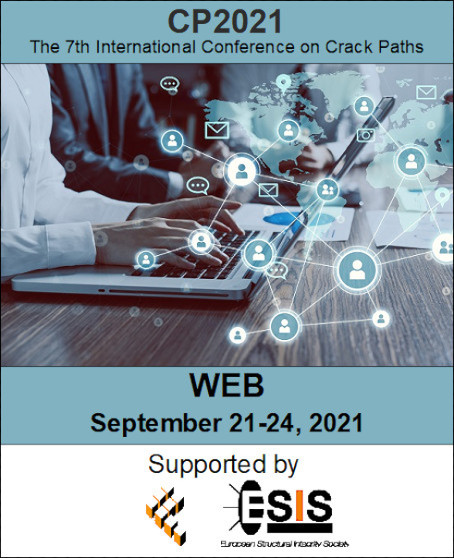 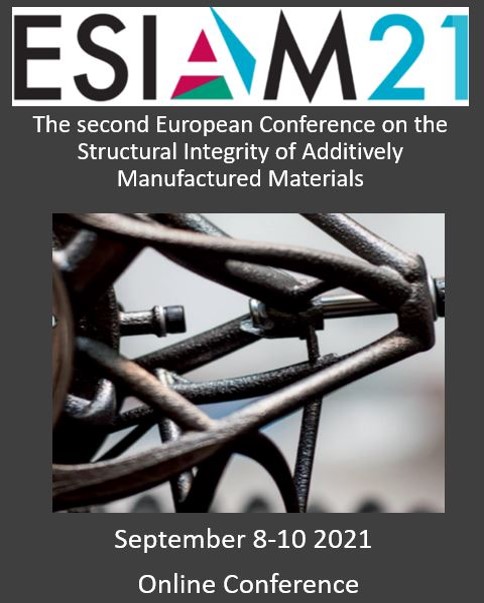